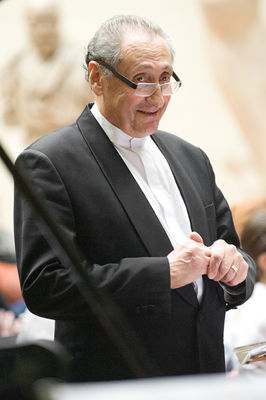 Boris Pevzner is Honoured Worker of Arts of Russia, Professor. Being one of the founders of the modern vocal chamber style, he organized the first Choral theatre.

Boris Pevzner was born in Minsk in 1940. After Krasnodar musical college he graduated Novosibirsk State Conservatory as a choirmaster (1965, professor V. Minin’s class) and later as an opera-symphony conductor (1976, professor A. Kats’s class).

He started his career as a choirmaster of Leningrad Glinka Academic Chapel (1965-1967). After graduating from the post-graduate school in Gnesin's Institute (1969, professor V. Minin’s class) he started teaching in Novosibirsk Conservatory and in 1971 he founded Novosibirsk chamber chorus, the first in Siberia. He was the head of the chorus for more than 15 years.

The Chamber Chorus of Novosibirsk State Philharmonic Society was remarkable for its creative freedom, keen insight into the heart of music and great variety of programs. In 1978 the ensemble was distinguished by the Golden medal at Bártok International Competition in Debrecen (Hungary) and Boris Pevzner received the title of Best Conductor.

Under his guidance the pieces of native and foreign classics were renovated and modern arrangements of native folklore were freely performed. Later, in the 90-s those bright findings beautified the repertoire of Pevzner’s Moscow Choral Theatre.

From 1987 to 1990 Boris Pevzner was the Artistic Director and the main conductor of the State Choral Chapel of Georgia, being a professor of Tbilisi Conservatory. He was the head of the sub-faculty of conducting in Novosibirsk Conservatory until 2000.

And, finally since 1991 Boris Pevzner has been the Artistic Director and conductor of his Moscow Choral Theatre. 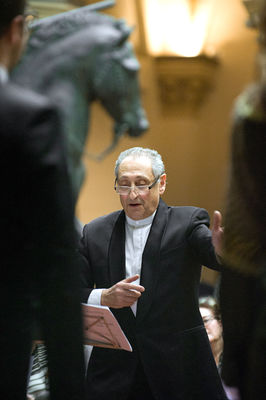 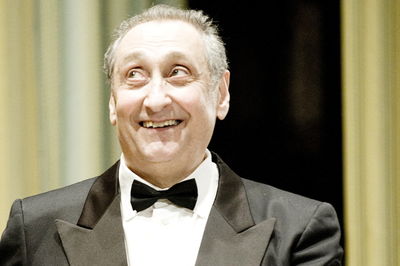 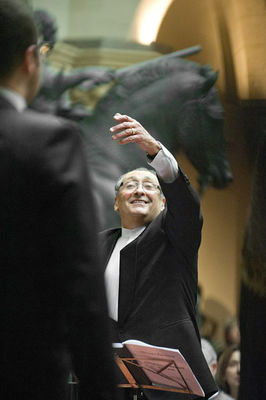 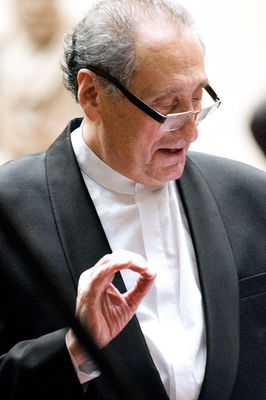 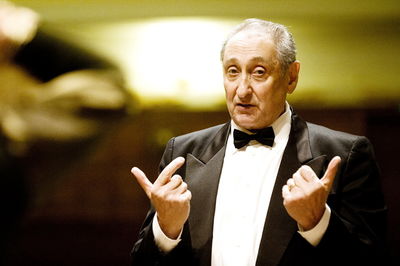 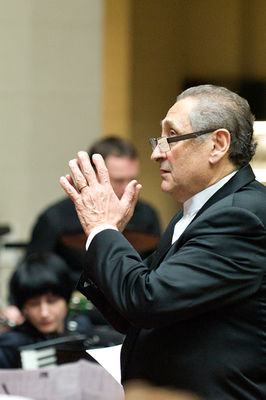 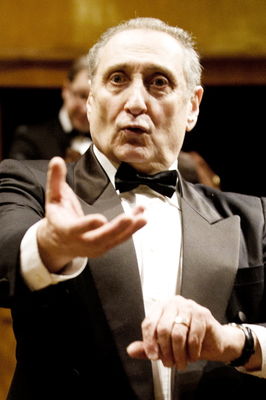 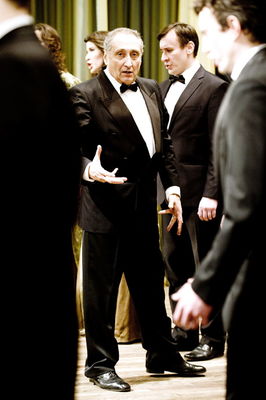 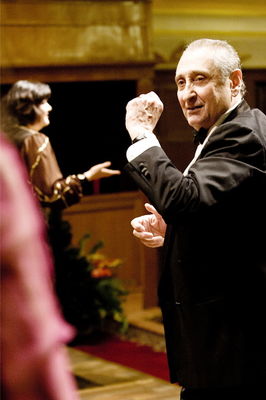 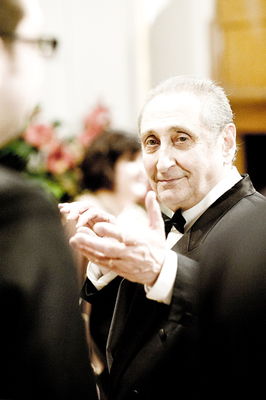 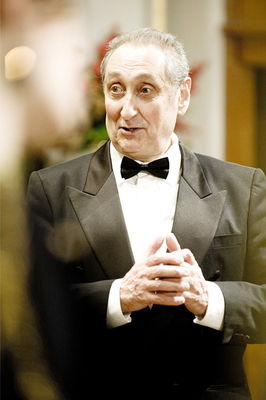 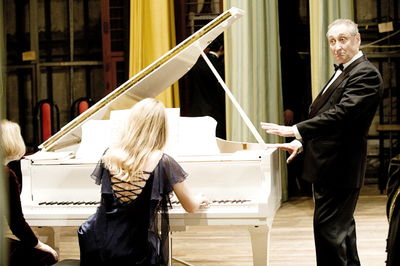 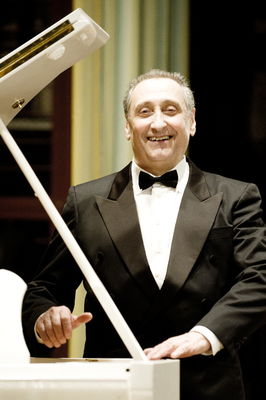 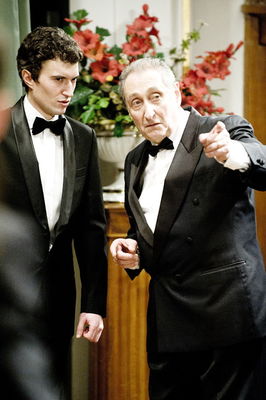 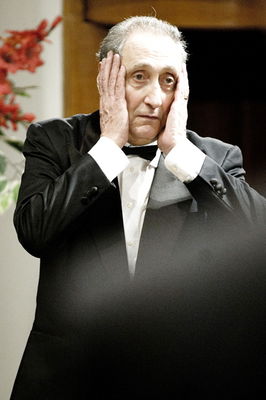 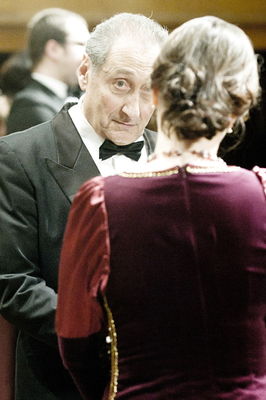 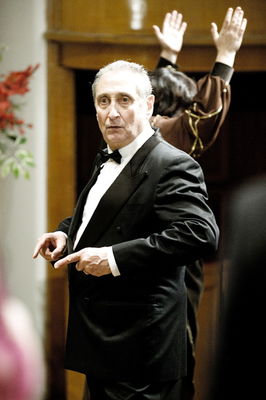